The Evenlode Income Fund aims to deliver for clients, over rolling periods of five years, a combination of a healthy, growing dividend stream and attractive annualised capital returns. The Evenlode investment team aim to achieve this by investing in the shares of companies with market-leading positions, cash generative economics and attractive long-term growth potential. The fund will always be at least 80% invested in the shares of high-quality UK-based companies, but with revenues generated from a well-diversified range of geographies.

Evenlode funds are available through a number of channels depending on what type of investor you are.

Citywire rating is source & copyright of Citywire. Hugh Yarrow has been awarded a + rating by Citywire for his 3 year risk-adjusted performance for the period 31 January 2019 - 31 January 2022. 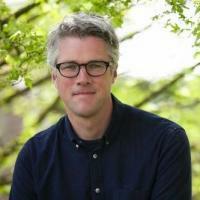 Hugh Yarrow is the co-founder of Evenlode and is the lead Fund Manager of Evenlode Income, having launched the fund in October 2009. Previously he managed several equity income funds at Rathbone Unit Trust Management.

Hugh graduated from the University of Edinburgh with a first-class degree in Philosophy and Mathematics. He is a fellow of the Chartered Institute for Securities and Investment and holds the Investment Management Certificate. 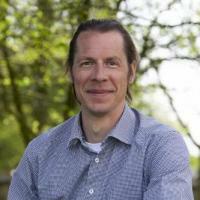 Ben holds a doctorate from the University of Oxford and a first-class degree from University College London, both in the field of physics. He is also a member of the CFA Society of the UK and holds the Investment Management Certificate. 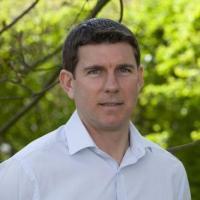 Chris Moore joined Evenlode in 2018 and is Head of Research. He previously worked as an Equity Research Analyst at Investec Bank and Berenberg. Before that he worked in audit, M&A due diligence and restructuring at Deloitte and PwC.

Chris graduated from Warwick University having studied Accounting and Finance. He is a fully qualified Chartered Accountant (FCA) and Chartered Financial Analyst (CFA).